Founder and Principal Attorney Jason Amsel is an intellectual property attorney, entrepreneur, and startup advisor.    Prior to founding Amsel IP Law, Jason spent 15 years at a large Silicon Valley law firm working with technology startup companies from inception through major acquisitions and IPOs. Throughout his career, Jason has drafted and prosecuted thousands of patent applications for companies ranging from early stage startups to large public companies.  He is routinely called on to advise startups through the process of building new patent programs, reinvigorating stagnant ones, and refocusing mature IP portfolios to align with business objectives and increase IP value.

Since leaving Silicon Valley in 2015 for Austin, TX, Jason has been actively involved with the central Texas startup community, serving as a mentor for various organizations such as Capital Factory, Austin Technology Incubator (ATI), and MassChallenge, and contributing as guest lecturer on entrepreneurship at UT-Austin.

Jason lives in Austin, TX with his wife, three children, and Sergeant Peppers the rescue puppy. 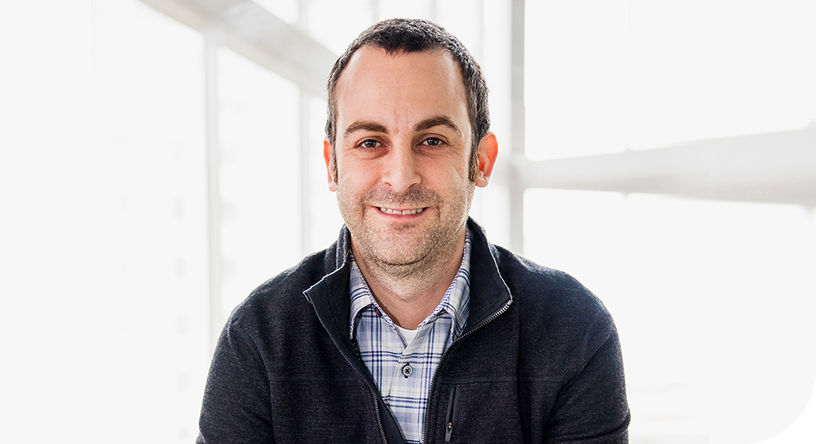